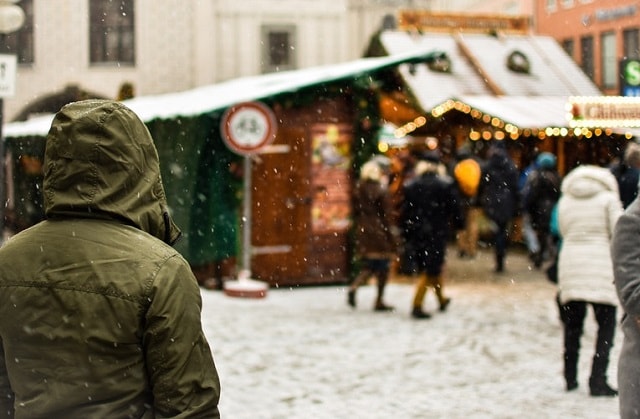 Inspired by the Christkindlesmarkt in Nuremberg, Germany, which began in 1545, the Christkindlmarket Chicago brings a cherished German and European tradition with international flair and local charm to Chicago. Chicago’s largest open-air Christmas festival was first held on Pioneer Court in 1996.

You can get this year ChristKindlmarket Events and Calendar here. 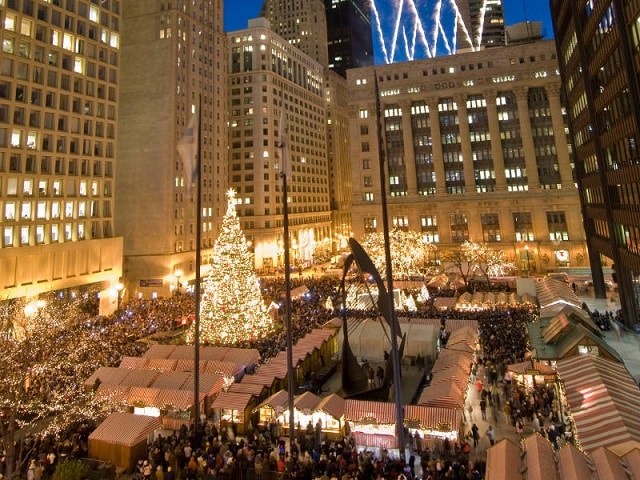 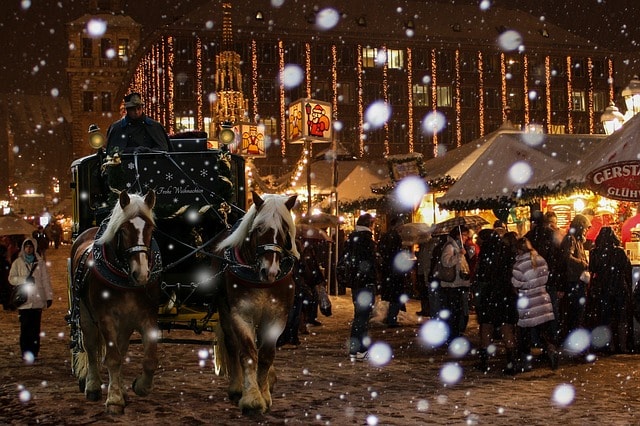